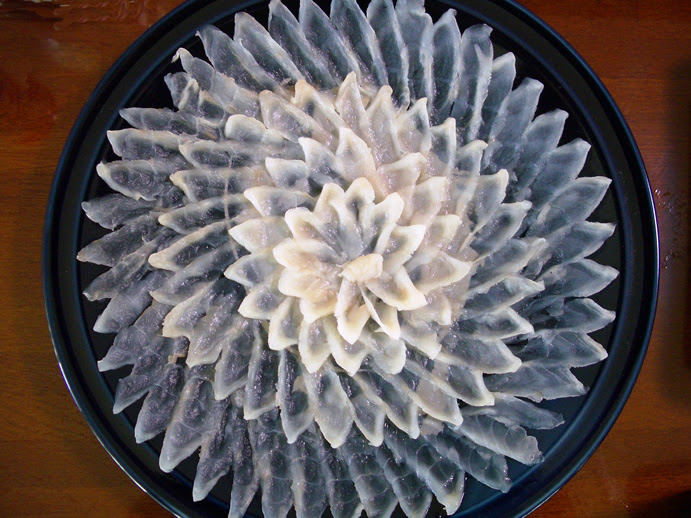 Sashimi-coding* is the art of slicing up code into the smallest possible parts. Sashimi-coding works best when used consistently across the entire application. It may seem painful at first, but once you get used to it, you'll wonder how you ever lived without it.

Sashimi-functions are the smallest possible functions.

The Five Benefits of Sashimi-Functions

Breaking a large function into sashimi-functions allows you to test simpler components in isolation before testing them together.

Slicing a function into many sashimi-functions opens up the possibility of reusing sub-parts of the original function.

Comments in the middle of functions are a code-smell. Sashimi-functions eliminate the need for these comments. Split the function in two, and the comment becomes the name of the new function.

In both cases, adding custom code must be done in whole-function units. Sashimi-functions make it easy to augment or replace only the code you care about.

There is one down-side. There may be a performance cost to sashimi-functions. In static languages the compiler can usually inline away any overhead, but in dynamic languages it depends a lot on how smart the runtime environment is.

In almost all cases the large increase in developer productivity wins over the small decrease in performance. As always, avoid premature optimization and profile-first so you only optimize what needs optimizing.

* I heard the term Sashimi Coding first from Jason Thane who in turn heard it from Nathan McCoy.
Posted by Shane Brinkman-Davis Delamore at 4:57 PM